Bucharest witnessed the first edition of L'Étape Romania by Tour de France, which gathered over 1,350 cyclists at the starting line and over 5,000 visitors in the Race Village. 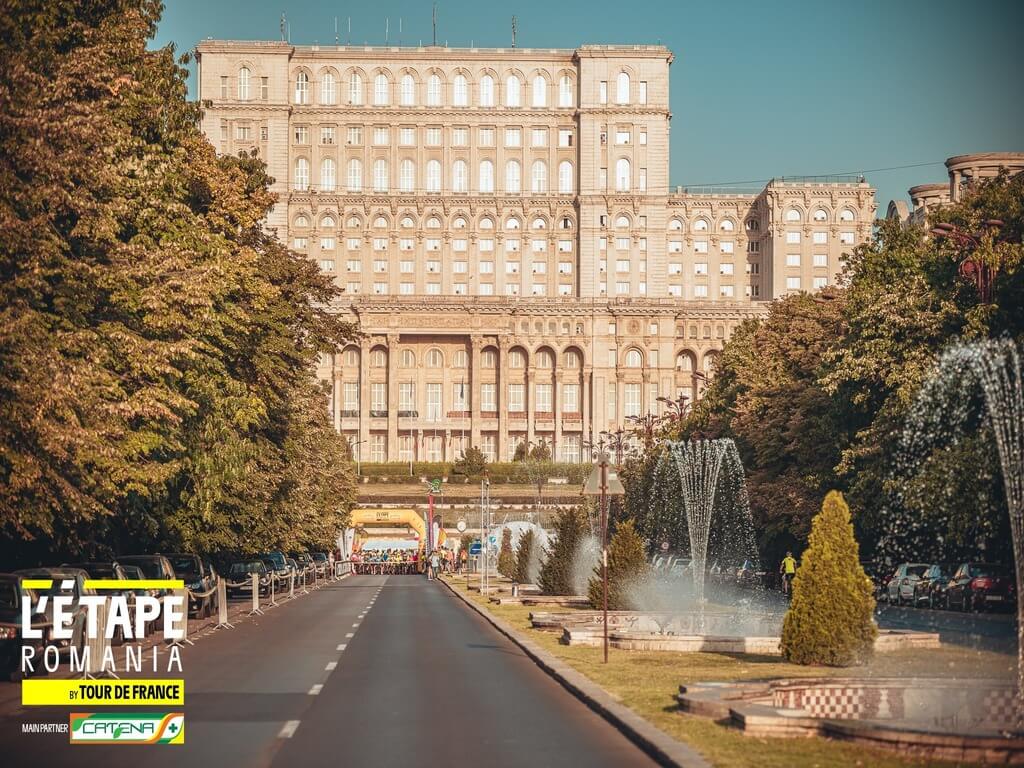 On August 28th, the legendary competition L'Étape Romania by Tour de France, which started from the area of the Palace of Parliament, offered cyclist an experience of a lifetime, on closed boulevards of Bucharest. Amateur and professional cyclists entered the competition, racing on three routes developed by specialists, one of them being dedicated to children over 10 years old.

The first edition of L'Étape Romania by Tour de France represented a great achievement for the community of cycling enthusiasts, and succeeded in placing Romania on the international map of cycling. Participants and supporters alike enjoyed the unique mix between the competitive experience offered by the Tour de France brand and the atmosphere of a cycling festival.

The event included three races for all abilities: City Adventure - 14 km, open to all participants aged over 10 years old, The Ride - 42 km and The Race - 85 km. Out of the 1,350 competitors who raced in a traffic-free Bucharest, 270 were registered for the 14 km race, while the other two more competitive races, The Ride of 42 km and The Race of 85 km, gathered more than 1,080 cyclists at the start line.

Most of the time the journey is more exciting than the destination. For the competitors, the time recorded at the finish line is perhaps more important, but for us, those who give life to the event, the experience offered to those present matters a lot. It was a first edition full of challenges, but the whole MPG team had the mission to honor the promise made 25 years ago to create Joy through sport. On Sunday we also experienced the emotion of each start in the competition and we enjoyed the smiles of those who reached the finish line, eager to receive the symbolic medal present in 20 countries hosting this competition. Now we can say that we are part of the great Tour de France family and we hope that next year's edition will lead as many riders as possible to conquer special routes specific to this legendary competition

The first edition of L'Étape Romania by Tour de France meant thousands of hours of teamwork, over 300 volunteers and 80 referees, over 100 security vehicles on the day of the race, 425 secured intersections, over 5,000 of fences and safety elements and just as much determination to give all cycling enthusiasts a memorable experience. 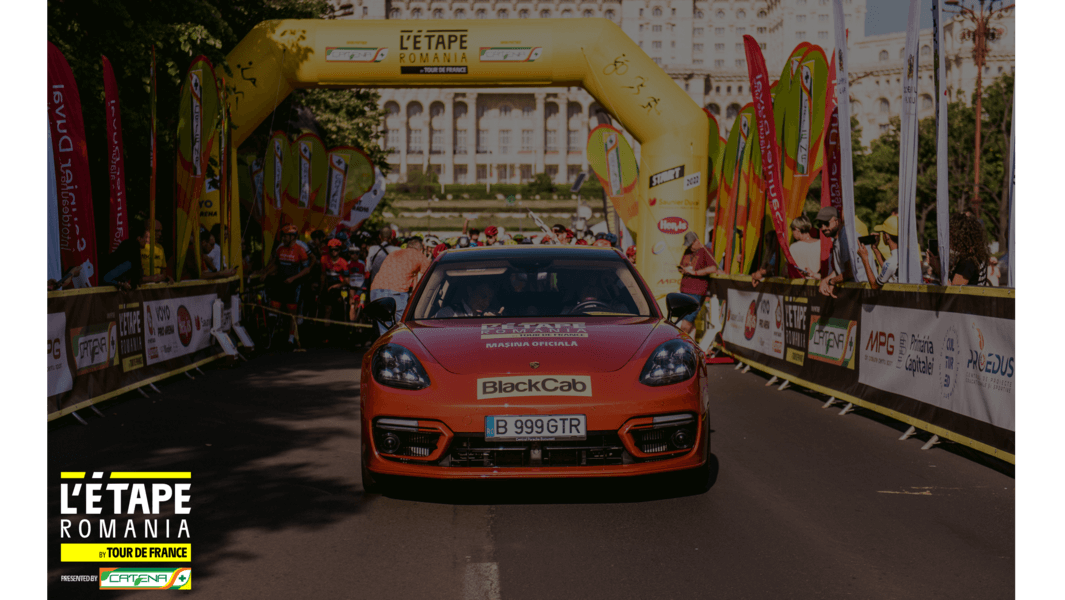 You want to live a unique Tour de France atmosphere on the closed-routes of Bucharest?

Discover OUR OTHER STORIES 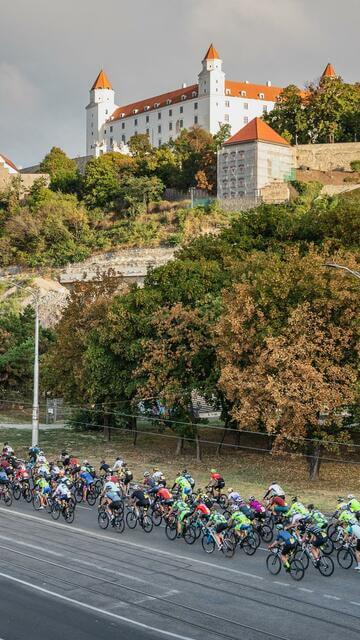 The second edition of L'Etape Slovakia by Tour de France took place on August, 21st. More than 800 cyclists rode from the center of Bratislava to the iconic Kamzik hill. They all had the chance to discover the beautiful landscapes of the slovakian capital's surroundings. 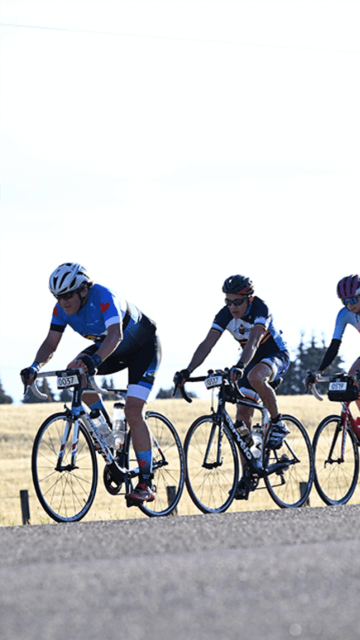 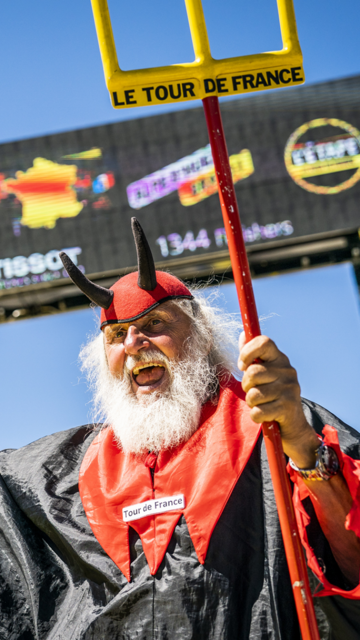 A look back on L'Etape du Tour de France

One month ago, 9,000 riders crossed the finish line of the biggest cycling sportive in the world, the flagship of our series of events: L'Etape du Tour de France. But there's more to it than just a sportive on the Tour de France's roads. Let's dive into it.

All Events by tour de france 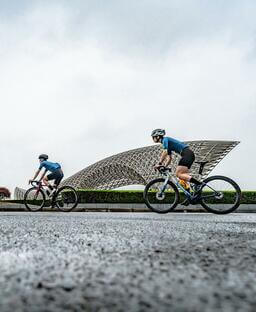 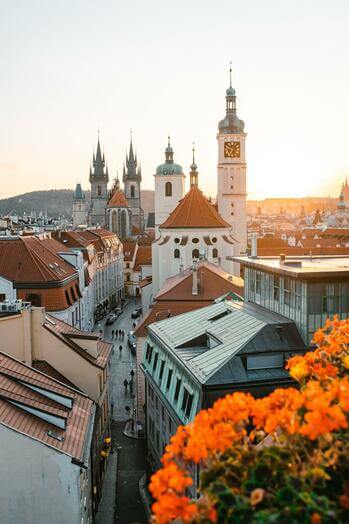 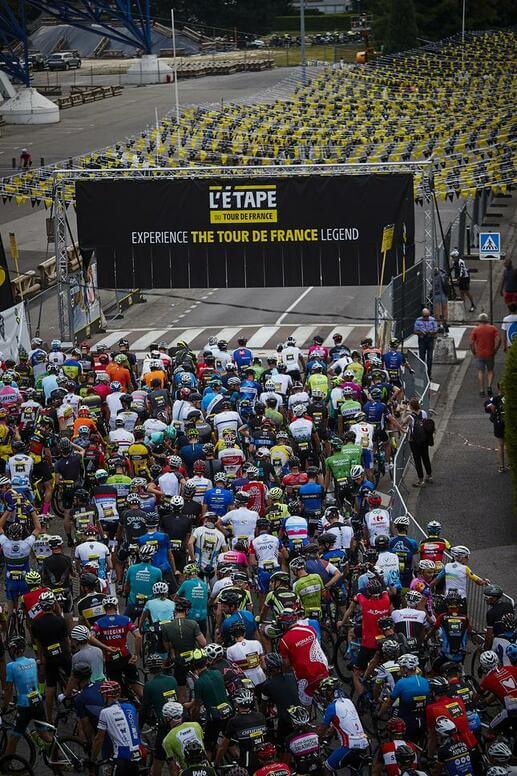 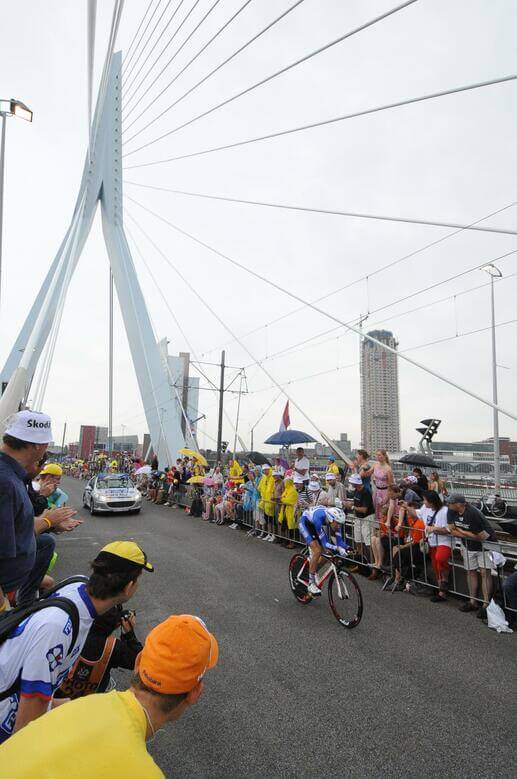 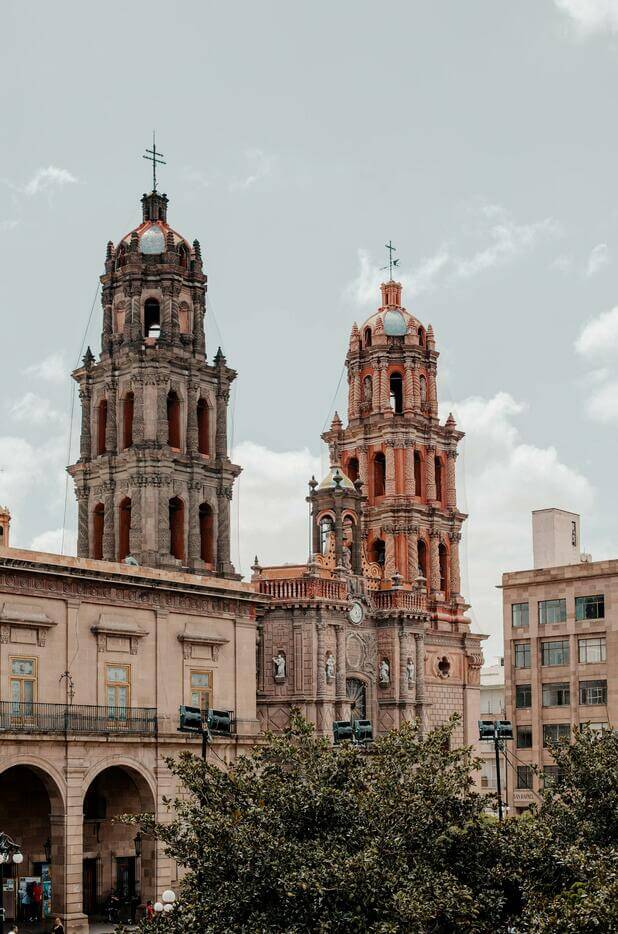 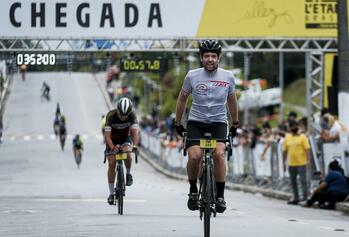 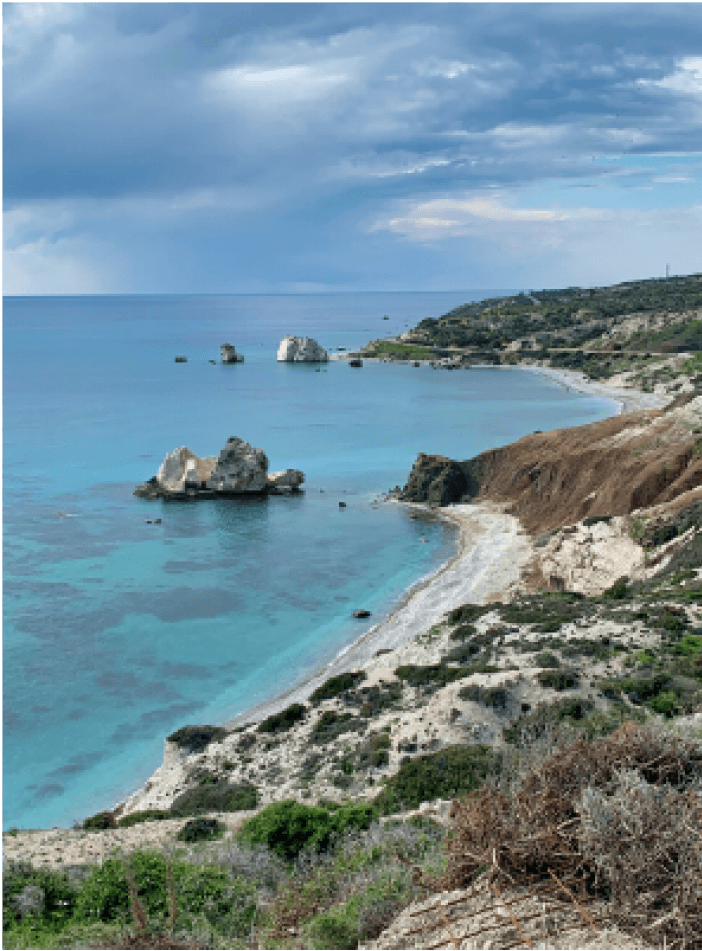 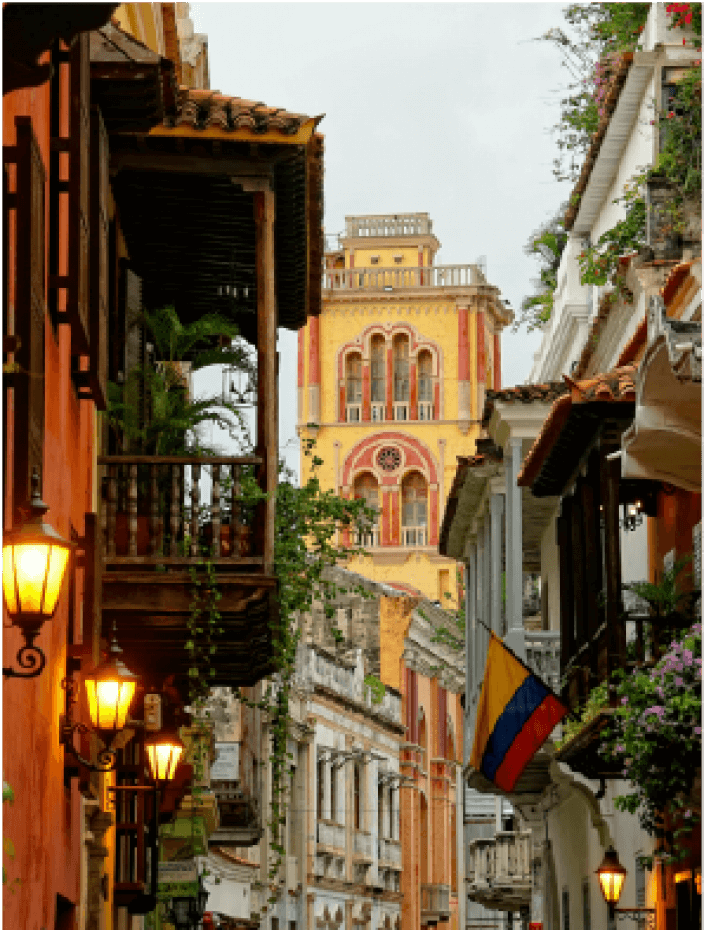 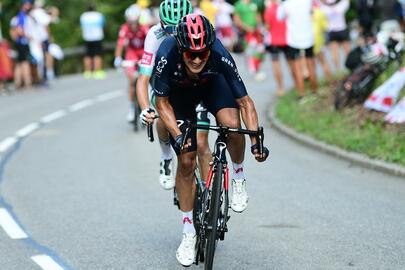 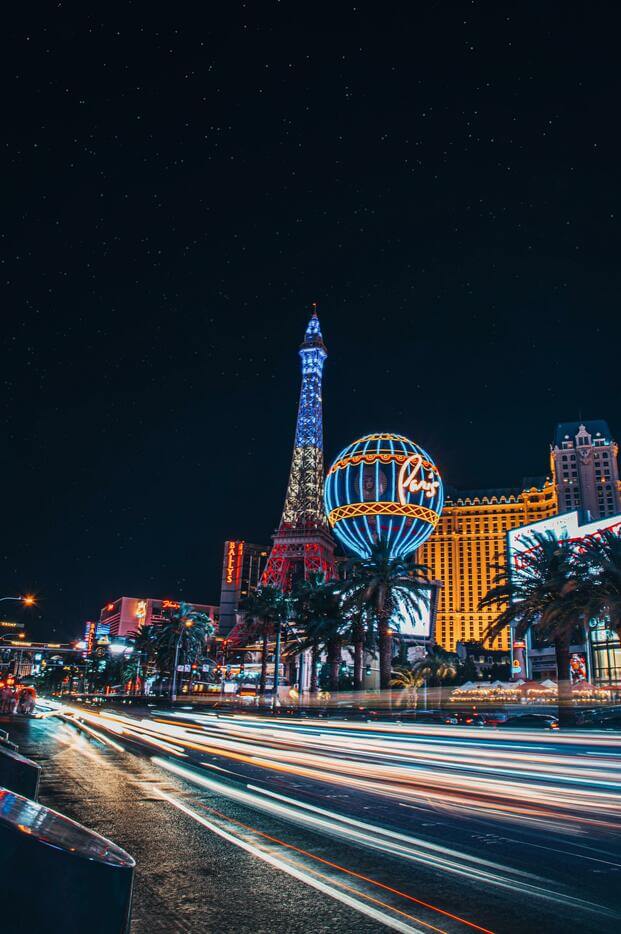 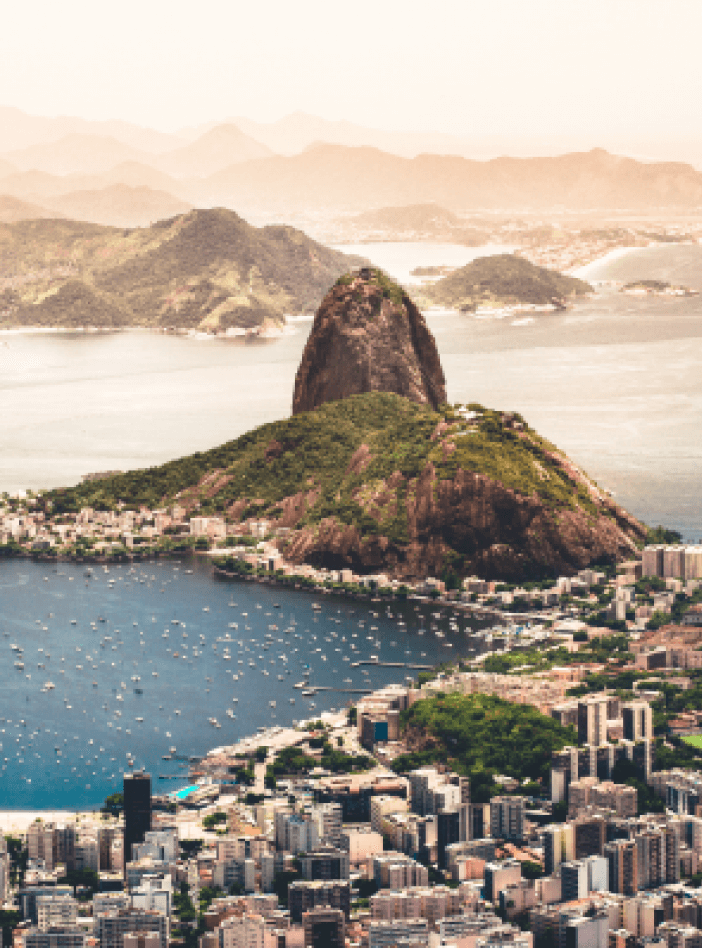 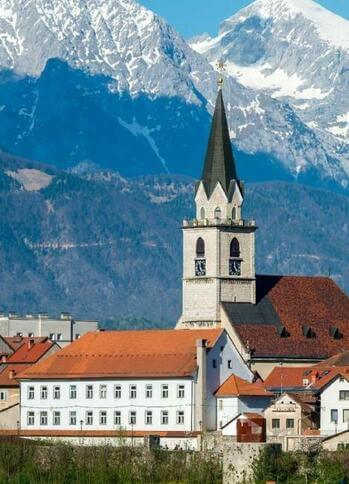